Home Hit And Run Or Leaving The Scene 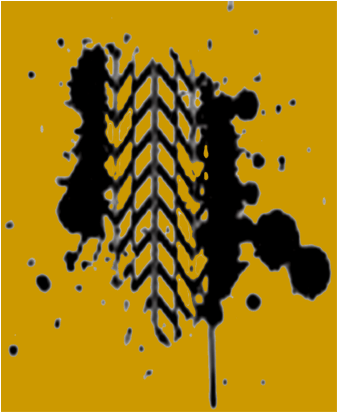 In Colorado, it is illegal to leave the scene of any accident, minor or major. Colorado law requires the driver of any vehicle to stop and remain at the scene until law enforcement arrives. Property damage, injury or serious bodily injury, and injury resulting in death require the driver stay at the scene and call law enforcement. If the city you are in is on “accident alert” because of poor weather conditions, you must still report the incident.

Even a minor fender bender must be reported. If you walk away and do not file an accident report, you risk being reported by the other driver or witnesses and charged with a hit and run.

A driver is also required to stay at the scene where there are injured parties until medical assistance arrives.

We have all seen and heard those parking lot crunches. Drivers have a duty to locate the owner of the vehicle or leave driver’s license information and proof of insurance.

An “accident” would carry no criminal liability. Colorado traffic law does not distinguish between drivers who are innocent or guilty of causing the wreck. However, each licensed driver in Colorado has a duty to report an accident with property damage or injury. If a witness or victim reports the vehicle license plate to law enforcement and the driver fails to report, it may result in a leaving the scene ticket.

If you have questions about a recent hit and run, leaving the scene charges, Phil Smith has represented many clients with traffic violations, vehicular assault and vehicular homicide criminal charges. With over 37 years in criminal justice as a former judge, district attorney and US Navy JAG, he is experienced and knowledgeable in all areas of criminal defense.

Driver A is traveling west bound when he feels a nudge on his rear passenger’s bumper. He believes the car behind him hit him when he was trying to merge. They pull over and both decide the damage is minor and do not call police. They don’t exchange information. A few days later, Driver A opens his front door to police officers eager to discuss him leaving the scene and failure to report an accident. Driver B filed an accident report with Driver A’s license plate number. Driver A is facing a misdemeanor and up to 90 days in jail.

Driver A is approaching a red light in the middle of a snowstorm in Littleton. She hit her brakes tying to avoid an elderly man in the crosswalk. She pulled over to attend to the man but he refused her help shouting to be left alone. A witness later reported the incident as a hit and run with injury to the pedestrian and paid restitution.   Driver A is facing multiple counts of misdemeanor traffic violations.

Driver A is intoxicated, driving east at a high rate of speed into a very busy pedestrian intersection late at night. Pedestrian A is mid way through the crosswalk. Driver A drives through the crosswalk and feels a bump in the road. He slows down, sees nothing in his rear view mirror and keeps driving. He speeds through the next light. A mile down the road his passenger wakes up and they pull over to the side. They don’t see any damage and continue home.   Television coverage and a manhunt locate the seriously damaged vehicle.   There are a number of serious criminal charges and traffic violation in this unfortunate incident. Driver A is facing multiple criminal and traffic charges and up to 12 years prison.

Philip M. Smith is a private criminal defense attorney in Denver, CO.   He has over 37 years of criminal justice experience as a former judge, district attorney and US Navy JAG representing his clients on all matters involving everything from minor traffic tickets to the most serious crimes of murder. If you have questions about a recent traffic violation or hit and run accident, Phil offers a free consultation at 303-333-8900.

For more information on Colorado Revised Statutes for traffic violations:

If you need a criminal defense lawyer for your Criminal Mischief criminal charge, or if you have questions about criminal charges,I encourage you to contact me, Philip M. Smith, Denver Criminal Defense Lawyer, 303-333-8900 today for a free and confidential initial consultation. 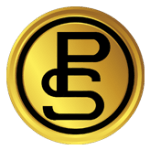